Virginia is blessed with having many different types of bat species in and around the area for the better part of the year. Bats will go into a slight hibernation, but can often be seen during the winter months attempting to eat. Most people think the bats go “somewhere” and hibernate, we have found as time goes on this is less and less likely, we have found bats in structures EVERY Month of the year in Virginia.

The main two types of bats in Virginia and West Virginia is the Little Brown Bat and the Big Brown Bat, these are the two bats that the majority of the people in the two states have a problem with, so this website will be written with these two types of bats in mind. There are several types of bats that can be found in Virginia that can be found on the endangered species list, however these two types are not one of them. They have a listed status as Declining, this is as of this writing in 2015. Bats usually become a problem when a maternal colony takes up residence and a structure and are becoming a possible health problem, this is where professional companies such as ours come into play, this is what we do, we solve bat/human conflicts!

Please bookmark our website, as we will update it on a regular bases. We are keeping a close eye on the bat disease called white noise syndrome in Virginia and several other mid-Atlantic states. Check back here for updates as we get them or learn more about the Virginia Bat Life Cycle. 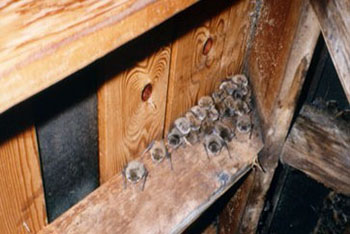 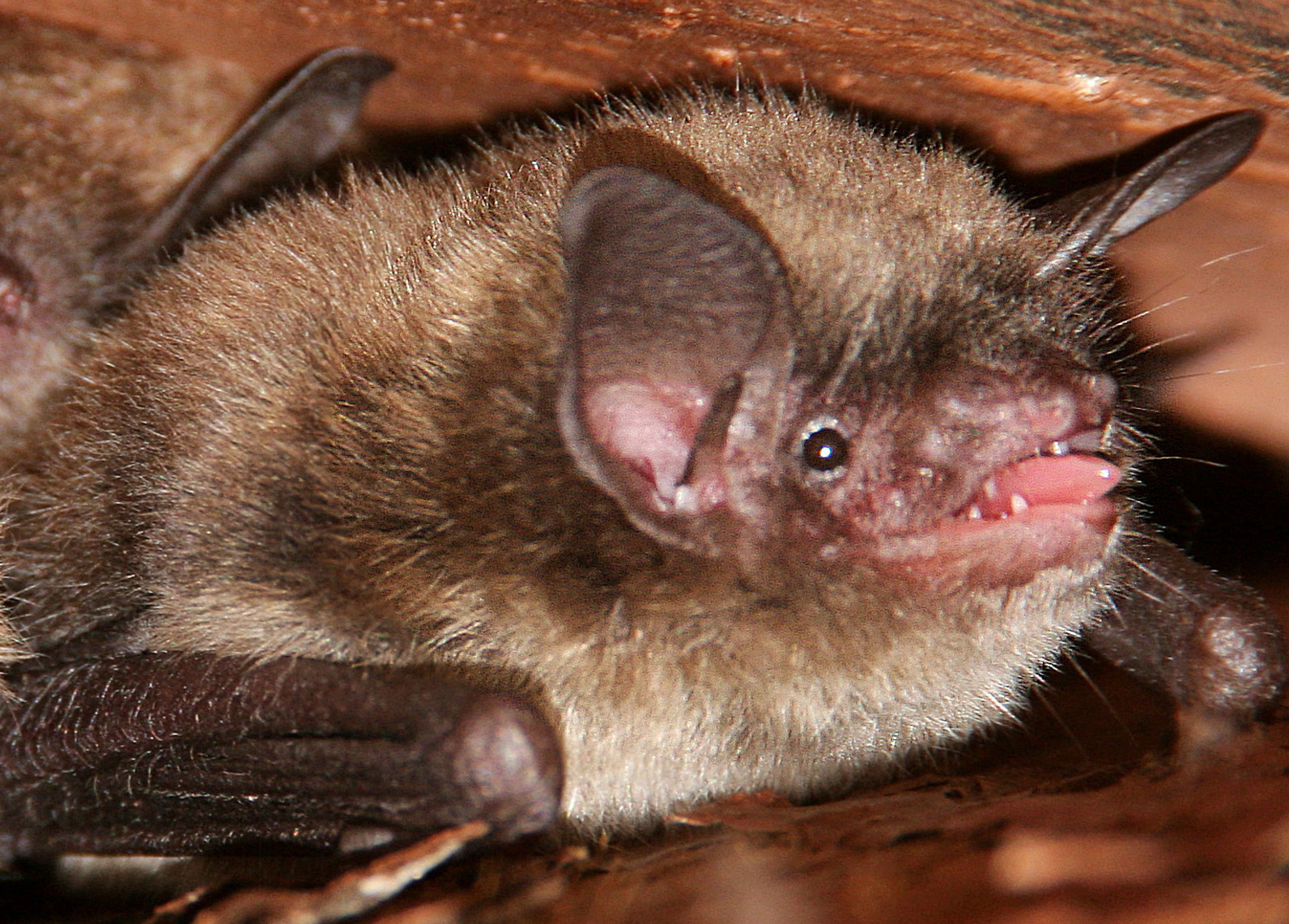